New Alternatives to A Century-Old Solution

Antibiotics are commonly used in treatment as they can inhibit and kill off bacterial infections. These same antibiotics are produced from bacteria naturally found in soil as well as fungi. Although these natural strains can ward off harmful bacteria, they are also capable of inhibiting the growth of friendly microbes that can help in digestive processes and vitamin production (Wassenaar 2002). Since the development of the first antibiotic, penicillin, in the 1920s, many types of antibiotics that follow different mechanisms to fight off foreign microorganisms in the body have been found. 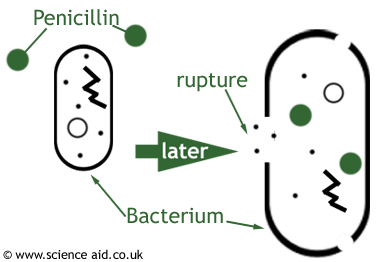 Fig.1. In some antibiotics, like penicillin (PCN), the cell wall of the bacterium is damaged to prevent further cell growth and division

The three most prominent types of antibiotics are beta-lactam, macrolides, and quinolones (UUHS 2016). Beta-lactam antibiotics, like penicillin, inhibit the synthesis of peptidoglycan, a component of a bacterial cell wall (Fig. 1). As a result, they cannot expand their cell wall as they try to grow. Since peptidoglycan is the component of the bacteria’s cell wall that is affected, beta-lactam antibiotics are extremely effective against gram-positive bacteria, strains of bacteria whose majority of the cell wall is composed of peptidoglycan unlike the gram-negative counterpart. With its ability to produce peptidoglycan obstructed, the cell wall will eventually weaken and rupture (Fig. 1). Macrolides are antibiotics that prevent bacterial ribosomes from building proteins which are essential to any cell’s survivability. Quinolones, on the other hand, prevent the replication of foreign harmful bacteria by breaking their double-stranded DNA and stopping any reparations from occurring. With so many different mechanisms to kill off harmful bacteria, why is there a need to find alternatives for modern antibiotics?

Antibiotics have the potential to be more harmful than good due to overuse and misuse (Mazzulli 2004). As antibiotics are used to treat more infections, strains that have gained resistance to the antibiotics begin to exist more and more in the progeny. Treatment with antibiotics can cause microbes to either die or adapt; microbes that acquire or already have an adaptation to the antibiotic will survive the treatment and will pass their resistance genes to their offspring. As a result, more drug-resistant bacteria continue to grow. Some of the adaptations that can be acquired or inherent include: coding for an enzyme—which can render antibiotics useless and produce enzymes that serve as bait and bind to the antibiotics instead—and modifying bacterial bonding sites so antibiotics cannot bind to them.

If Not Antibiotics, Then What?

Although the misuse and overuse of antibiotics can be harmful, the future is not bleak. New and prospective advancements in medicine are emerging. Scientists are currently utilizing nanotechnology to enhance the effects of antibiotics by creating more deadly and target-specific bactericides (Fig. 2). 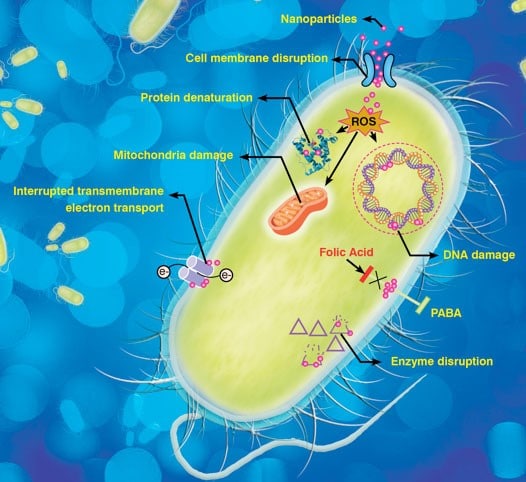 Fig. 2. The different roles nanotechnology can play in scientists’ attempts to enhance the effects of antibiotics

The greatest discovery scientists have found with the use of nanotechnology is not the method by which antibiotics kill bacteria, but the method by which other living organisms kill bacteria— more specifically, the Percher dragonfly (Beciri 2013). In recent years, the Percher dragonfly’s wings have garnered interest in its bacteria-resistant properties; with their spike-like nanostructures that destroy both rod and spherical shaped bacterium (Fig. 3). 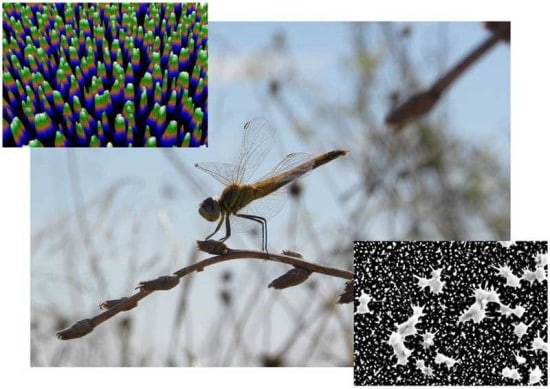 Fig. 3: A picture of the Percher dragonfly and a 3-D representation of its wings, its leading, lethal defense mechanism against bacterial infection

Although the efficiency and killing rates of the black silicon are similar to those of the dragonfly wing’s surface, the problem lies outside of the three-hour mark. After this point, the bactericidal activity of the black silicon decreases exponentially in comparison with that of the dragonfly wings. Nonetheless, the use of nanotechnology to fight against multi-drug resistant bacteria appears very promising, especially since there are no adaptations to hole puncturing nanopillars.

Also in development is nanotechnology that is not only potent in the destruction of MDR (multi-drug resistant) bacteria but also able to detect and isolate a huge quantity of them (Fan et. al 2013). The popcorn shaped nanoparticles (Fig. 4) have two main components: its iron core and a gold coating. Its iron core works in conjunction with its outer spikes, which allows the nanoparticle to scatter light and detect the bacteria. The function of the gold coating is to then use near-infrared (NIR) light to destroy MDR bacteria. The nanoparticle’s gold surface also serves as a protective layer that prevents any damage from corrosive environments. 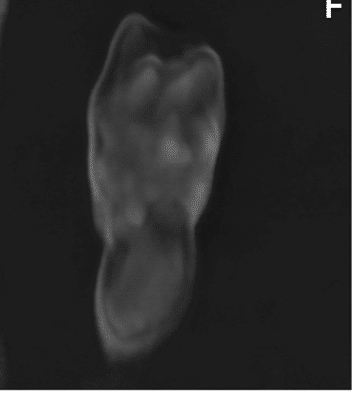 Fig 4. The Magnetic-Core Plasmonic Shell Nanoparticle. Not seen in this figure are the spikes that lie on its surface which is vital for its ability to detect MDR bacteria

The 2013 study demonstrated the nanoparticle’s ability to detect and kill a specific MDR bacterium, Salmonella DT104. To aid in detection, antibodies that were highly specific to this strain of Salmonella were covalently bonded to the gold surface of the nanoparticle. The original amount of bacteria in the colony was 1.2x〖10〗^5 and after suspending these particles in solution with the bacterium for 20 minutes, 1.15x〖10〗^5 were captured by the nanoparticles, a phenomenal 96% capture rate. After demonstrating its capabilities in effectively detecting Salmonella DT104 in solution, the nanoparticles were also tested for their ability to kill what they had isolated. This is where the aforementioned gold surface of the nanotechnology comes in. Its gold surface is able to convert NIR light into vibrational energy that can generate thermal energy that can kill the bacteria. In this study, red light was used to excite the nanoparticles that had already detected and attached to Salmonella DT104. Evidence of the nanoparticles’ ability to drastically increase heat through vibrational motion was demonstrated by the increase in temperature of the solution from 30℃ to 48℃ after exposure to red light. It was under these conditions and just after 10 minutes of exposure to the red light that all colonies of the bacteria were eradicated (Fig. 5). 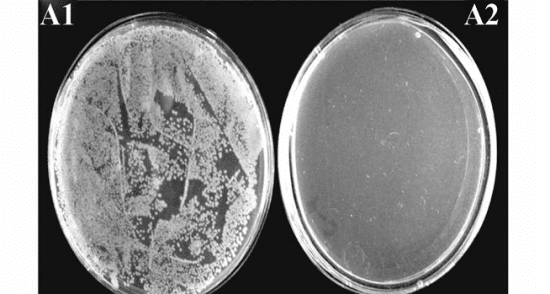 Fig. 5. The complete eradication of the Salmonella DT104 colony after only 10 minutes of exposure to red light

Looking to the Future

According to the World Health Organization, in one or two decades the current set of existing antibiotics will fail to cure any MDR infections. However, with already so many advancements in potent nanotechnology in the form of nanoparticles with nanopillar structures with an average killing rate of 450,000 cells per minute, per sq. centimeter and popcorn-like nanoparticles that have a capture efficiency of 96% and the ability to eradicate bacteria in just 10 minutes, the future does not look so bleak. Gone will be the days when antibiotics were the only cure to bacterial infections.

Previous Article Cotard’s Syndrome: The Illness of the Walking Dead
Next Article The Pursuit of a Parent: Orphan Disease Patients and Their Journey to Treatment
Medical Dialogue Reviewis is a peer-reviewed journal which aims to reflect the diversity of medicine by enabling students to publish their articles and artwork on healthcare.