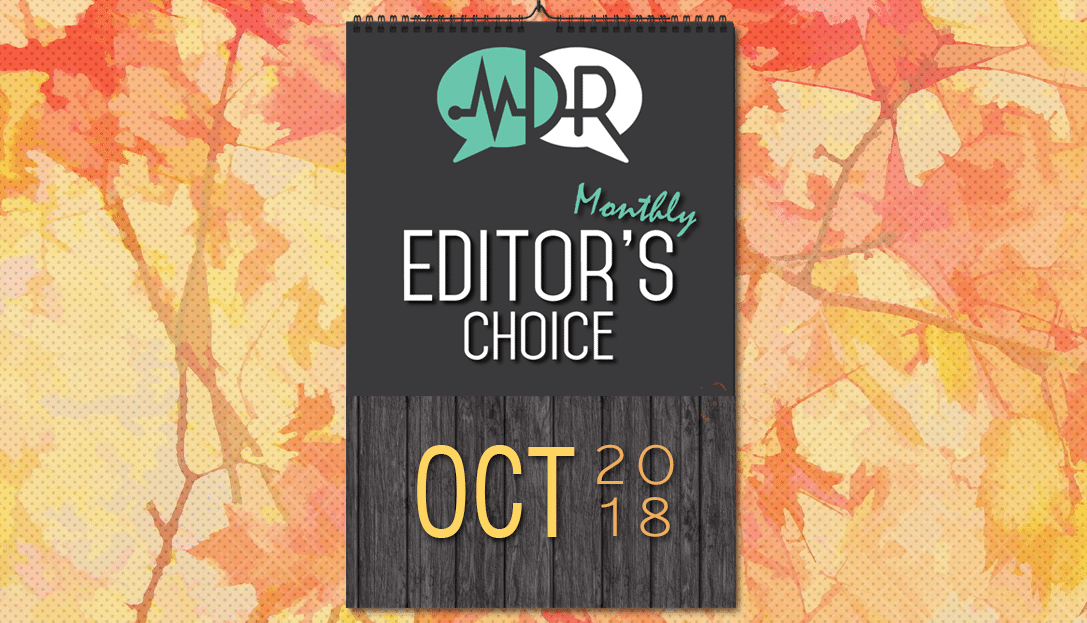 Six years ago in December, twenty children and six adults were killed in a mass shooting at Sandy Hook Elementary School in Newtown, Connecticut. That spring, Emily R. Lebowitz wrote an article for Medical Dialogue Review addressing the national issue of inadequate delivery of mental health-care that was raised by the untreated mental illnesses believed to afflict the perpetrator of the Newtown murder-suicide (Lebowitz). In the five and a half years since her article was printed, American gun violence has only increased. More mass shootings in schools, movie theaters, churches, a music festival, and a nightclub are only a few instances among many; and in fact, this is not even the most deadly form of gun violence in the US. According to a recent analysis by Vox, the overwhelming majority of gun-related deaths are individual suicides (Lopez and Sukumar). Mass shootings receive the most media attention, but by the numbers, this is out of proportion to their actual impact.

Regardless of the disproportionate amounts of media attention these forms of death receive, mental illness is typically considered to be equally relevant for both. Suicide victims and mass murderers often suffer from similar mental diagnoses such as various forms of depression, anxiety, schizophrenia, autism spectrum disorders, PTSD, or comorbidities. They often share similar undiagnosed symptoms or abnormal behaviors such as paranoia, delusions, or social isolation; and may have been similarly exposed to environmental stressors such as developmental trauma or other social factors (Metzl and MacLeish, Swanson et al). The assumption most often made in media coverage of mass shootings or suicides is that mental illness has a causal relationship to the violent actions of the killer or suicide victim. In fact, this is not well established. Medical understanding of mental illness is still too limited to assume that suicide or other violent behavior can be directly causally attributed to it (Walkup and Rubin). One recent review assessed the substance of the connections made between mental illness and mass shootings, and the authors point out that attributing violent behavior to one mental diagnosis or another is a dangerous oversimplification of a complex phenomenon (Metzl and MacLeish). The majority of people diagnosed with the mental illnesses the media commonly associates with suicides and mass murders are not and never will be violent (Swanson et al). Assuming a causal relationship between these illnesses and violent behavior, aside from being bad science, will unjustly worsen the already heavy social stigma that they carry.

The desire to determine a cause is natural in the aftermath of horrific and quite abnormal acts of violence, but making mental illness into a scapegoat is too simple. It is tempting to attribute violence to disease, something unnatural and isolated which will be eradicated as soon as a cure can be found; but this has some serious implications. According to Metzl and MacLeish, “this framework—and its implicit promise of mental health solutions to ostensibly mental health problems—creates an untenable situation in which mental health practitioners increasingly become the persons most empowered to make decisions about gun ownership and most liable for failures to predict gun violence” (Metzl and MacLeish). While the correlations of mental illness with violence certainly merit investigation, exclusive attention to this one dimension is not the right way to approach a complex problem and may obscure the roles of other important factors.

Gun violence is equally related to socio-cultural factors, which are less easily ‘diagnosed and treated’ than mental illness. There is no expectation of a biomedical solution to problems like poverty and racial prejudice that result from being on the wrong side of the capitalist system. “Notions of mental illness that emerge in relation to mass shootings frequently reflect larger cultural issues that become obscured when mass shootings come to stand in for all gun crime and when ‘mentally ill’ ceases to be a medical designation and becomes a sign of violent threat” (Metzl and MacLeish). Even if a causal relationship between mental illness and violence exists, social determinants of health demonstrate that mental illness is often caused by early trauma and even genetics can be mediated by early environment (Kirkbride et al). For these reasons mental illness disproportionately affects the poor and systemically disadvantaged, suggesting that social factors are central to addressing mental illness as well as solving the problem of gun violence no matter how it is framed.

The problems of the poor are rarely given central importance in our society, despite the fact that they affect the majority of us in forms less violently dramatic than mass shootings. When a medicalized understanding of mental illness divorced from socio-economic realities is taken to be the primary cause of gun violence, then “public, legal, and medical discourses move ever-farther away from talking broadly and productively about the social, structural, and, indeed, psychological implications of gun violence in the United States” (Metzl and MacLeish). This presents a possible reason for the lack of success in understanding and preventing gun violence by the current strategies based exclusively on mental health models without consideration of important socio-cultural factors.

The attention mental illness receives in the context of gun violence does present an opportunity to address current problems of stigma and lack of access to care, as Lebowitz argues in her 2013 article; but it would seem that these goals will not be best achieved in the context of gun violence publicity. There has been little change in national attitudes on mental illness and access to mental health-care in the nearly six years since the Newtown shooting, despite continued links made in the media between gun violence and mental illness. “Anxieties about insanity and gun violence are also imbued with oft-unspoken anxieties about race, politics, and the unequal distribution of violence in US society” (Metzl and MacLeish). Perhaps addressing these cultural anxieties is the best way to achieve our dual goals of ending gun violence and improving attitudes and access in mental health-care. America’s deep social wounds will continue to cause pain until we find ways to heal them.

Since the Sandy Hook school shooting, some of the victims’ families have chosen to take action by initiating lawsuits against the gun manufacturers that produced the military-grade weapons used by the shooter. After some unfavorable decisions, their cases are being appealed (New York Times). By addressing the socio-economic sources of gun violence, these families are working to protect others from what they have experienced. Responding to the problem in this dimension challenges the established forces of inequality and injustice that underlie so much of the violence and illness of our country. Furthermore, it offers a perspective on the overextension of measurement as a tool for problem solving. The approach to understanding violence and mental health in terms of measurements of molecules in a de-contextualized body may be inadequate for comprehending and healing this depth of pain: the pain that causes someone to kill, and the further pain that their actions cause others, may be of a qualitative nature that will elude forms of measurement. It is well past time to try new approaches in the effort to identify and heal the sources of American gun violence, beginning with the systemic wounds that we can no longer pretend to ignore.

Previous Article Teaching, Medicine, and the Learning Curve | November Editor’s Choice
Next Article Treating Beyond the Tumors | May Editor’s Choice
Medical Dialogue Reviewis is a peer-reviewed journal which aims to reflect the diversity of medicine by enabling students to publish their articles and artwork on healthcare.